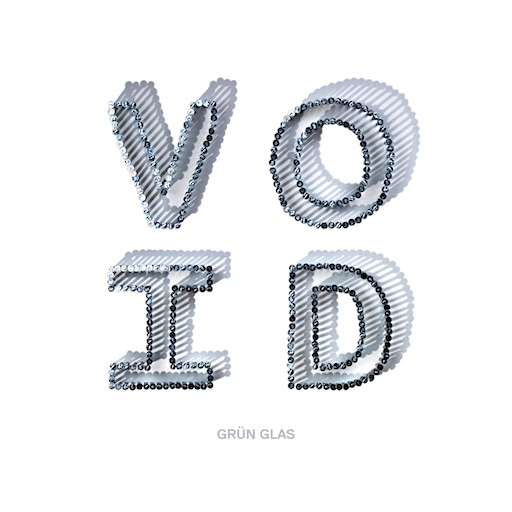 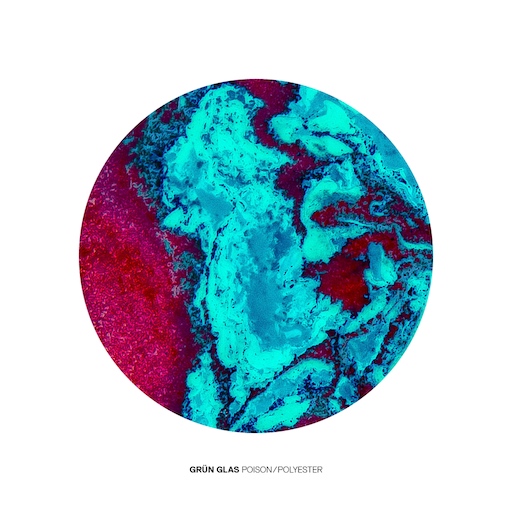 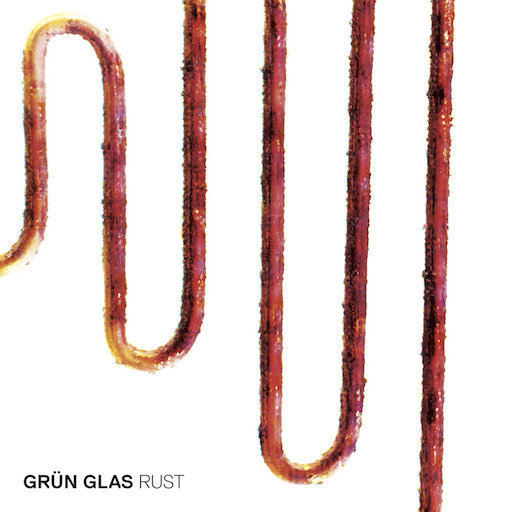 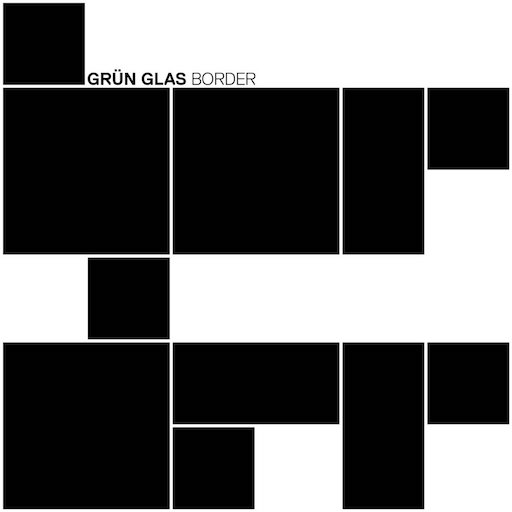 Since 2017 Berlin-based producer, Grün Glas, has been quietly carving out a niche for himself in the leftfield, electronic music scene. A self-confessed perfectionist, his work is his obsession. Every beat, every note is thoroughly considered. Each track a testament to his fascination with the productive process. Studying Music Tech and specialising in music cognition and perception, Grün Glas is captivated by the concept of listener manipulation. This, in part, explains why his tracks are so unnervingly addictive.

Citing Jeff Buckley, Amon Tobin and Ayn Rand as some of his greatest creative influences, he is often surprised by the direction his tracks take. However, being more interested in the process rather than the finished product, these surprises are always acknowledged as the authentic outcome of an idea thoroughly explored. Hopefully.

Having released well received EPs “Border,” “Rust” and “Poison/Polyester” in 2017, Grün Glas has spent 2018 recording new material in Thailand and at home in his Berlin studio. He’s now ready to share his latest track: “Cell,” a swirling concoction of old cassette samples coupled with a hypnotic smorgasbord of fresh sounds, set for release on December 25th.

Thank you for reaching out to us. We'll get back to you shortly!